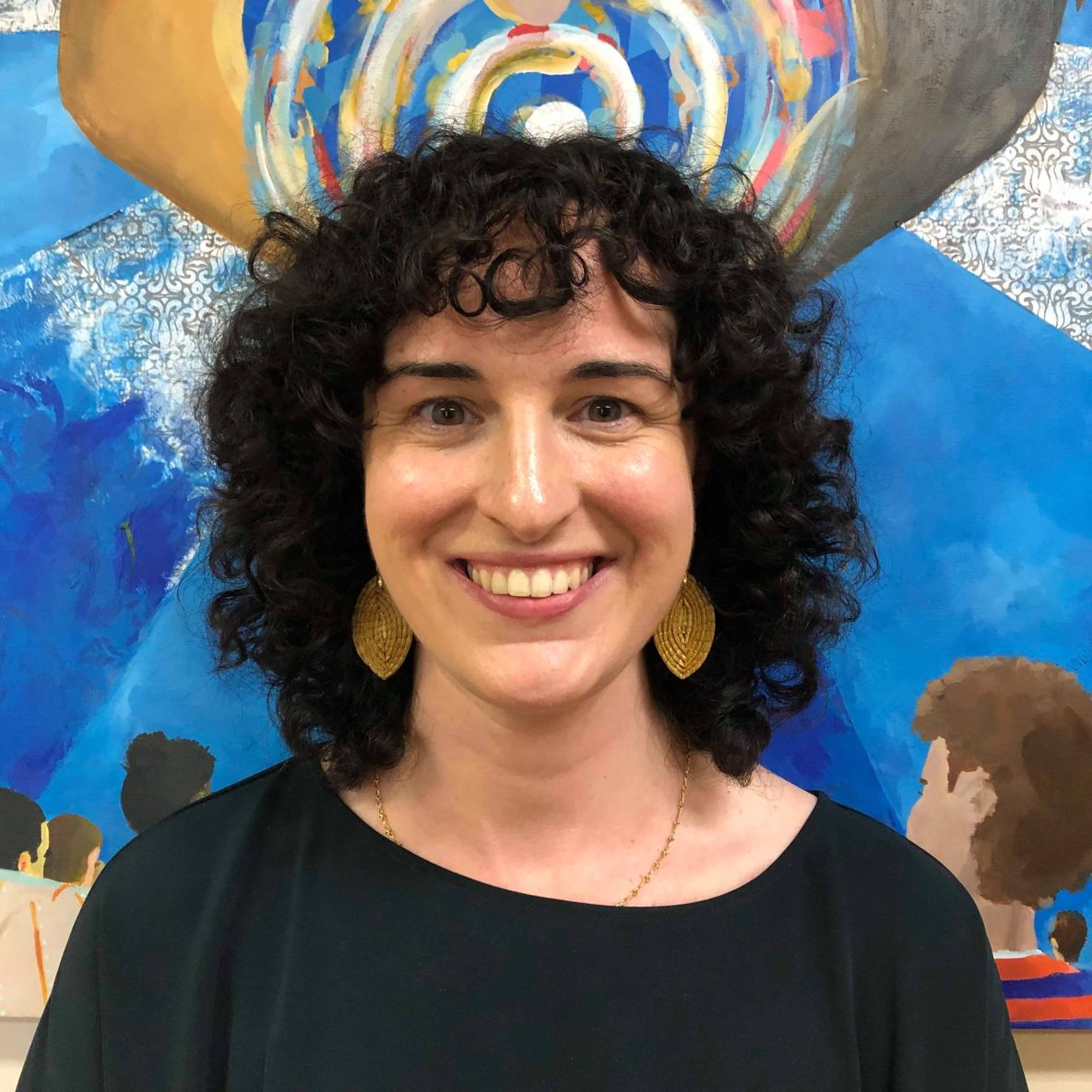 Prior to joining CLSEPA in September 2019, Martha was a removal defense staff attorney and an Equal Justice Works Fellow at Asian Americans Advancing Justice – Los Angeles. In law school, Martha interned at the Center for Gender and Refugee Studies and at the East Bay Community Law Center’s Neighborhood Justice Clinic. She was a clinical student in the East Bay Community Law Center’s Immigration Clinic, where she represented unaccompanied minors in asylum cases. She was also a clinical student in the International Human Rights Law Clinic, where she focused on LGBT rights in El Salvador, and also worked at the Undocumented Student Program to provide immigration services to other students at the University of California. Martha received her J.D. from the University of California, Berkeley School of Law and B.A.s in Spanish and International Development from the University of California, Berkeley. She spent three years before law school teaching English in Spain and in Brazil, and she speaks Spanish and Portuguese. 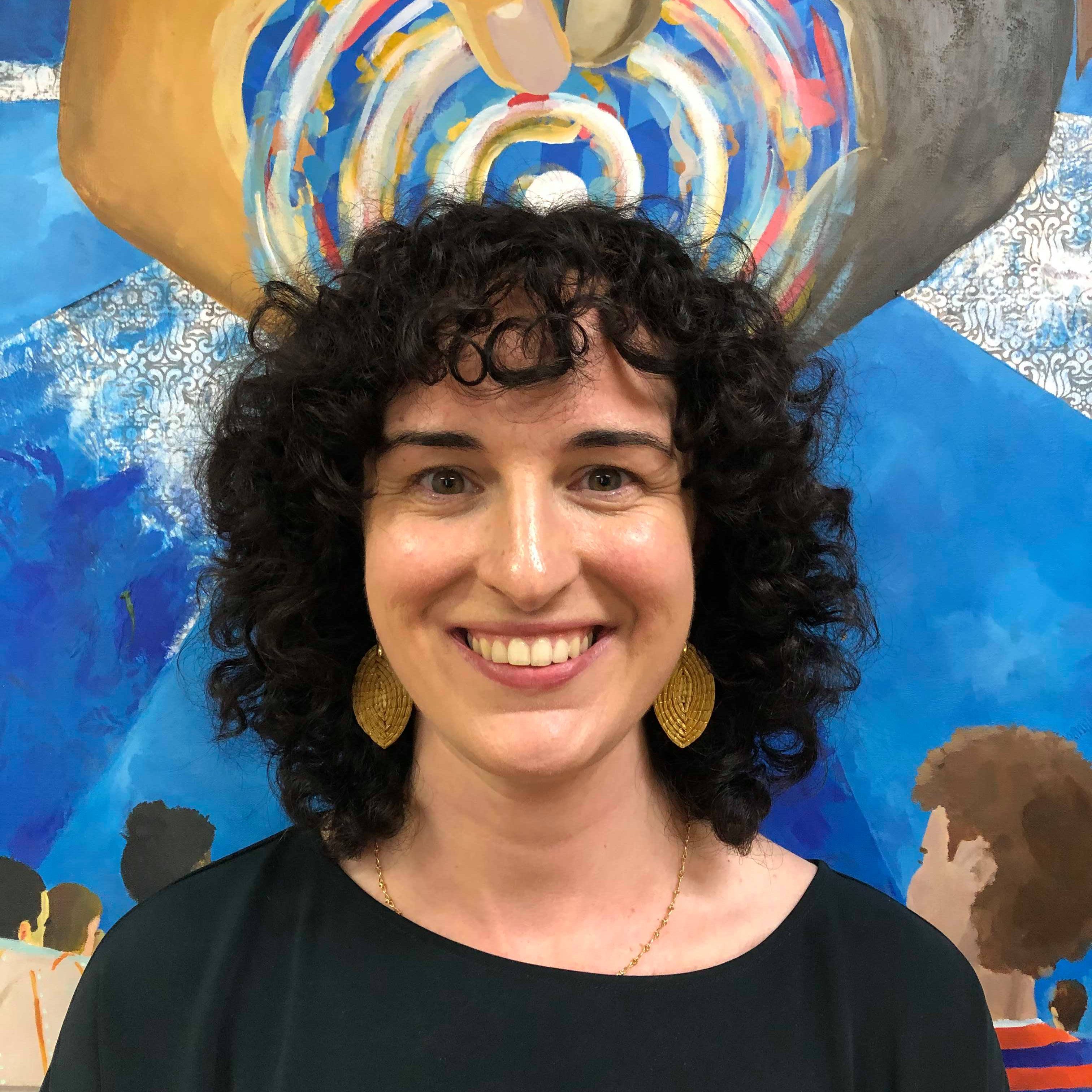