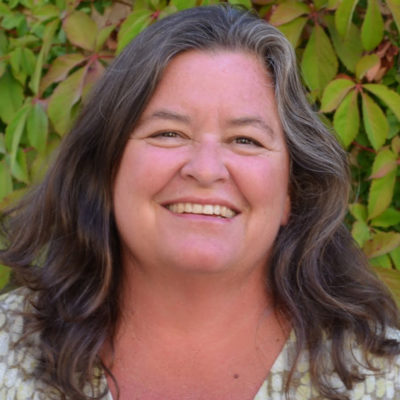 Jeanne Merino supervised the CLSEPA’s Housing Program at our organization’s founding in 2002. She has been affiliated with CLSEPA ever since, primarily supervising the housing intake clinics staffed by Stanford law students. During that time she also directed the Legal Research and Writing program at Stanford Law School. When she stepped down from that role in the summer of 2020, Jeanne was delighted to have a chance to work with the staff of this amazing organization.

Before working at CLSEPA Jeanne was a clinical housing attorney at the East Palo Alto Community Law Project. She also clerked for California Supreme Court Justice Cruz Reynoso, and worked as a resident advocate at Families in Transition in East Palo Alto. Jeanne received her undergraduate degree from Harvard University and her law degree from Stanford Law School.