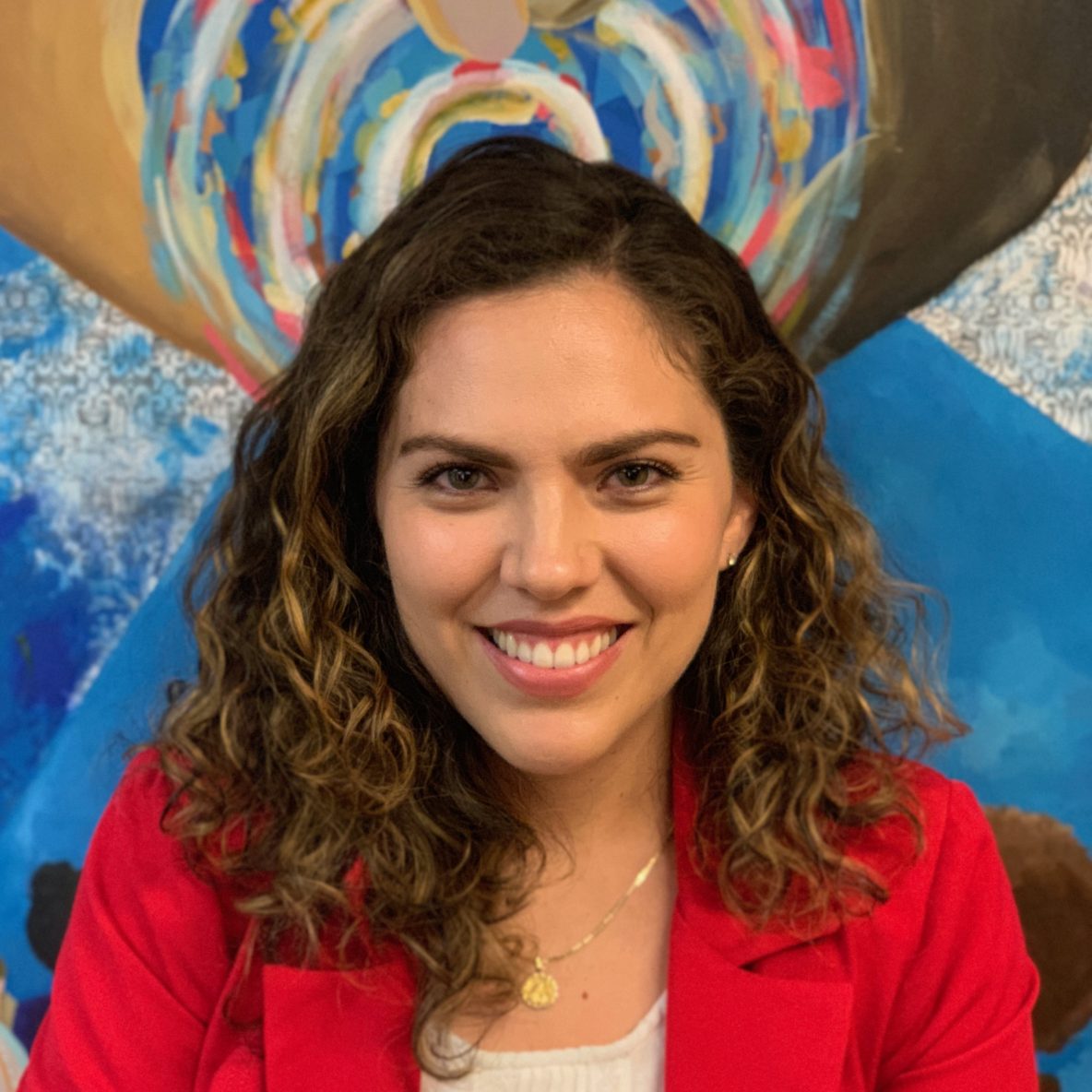 Adriana was born in Mexico and raised in Redwood City, California. Her experience as a Mexican immigrant drove her to pursue a legal career working with and advocating for immigrant communities. In law school, Adriana was part of the Refugee and Human Rights Clinic, where she had the opportunity to represent an asylum applicant. She also interned at the International Institute of the Bay Area, gaining experience in U-Visa, VAWA, and DACA cases. After law school, as part of the Immigration Justice Campaign, Adriana represented a detained noncitizen remotely and obtained his release on bond. Before joining us, Adriana worked as a professional tax preparer and translator at her family’s business, which primarily serves the Bay Area Spanish-speaking community. Adriana earned her J.D. from the University of California, Hastings College of the Law and B.A.s in Spanish and Political Science from the University of California, Davis. 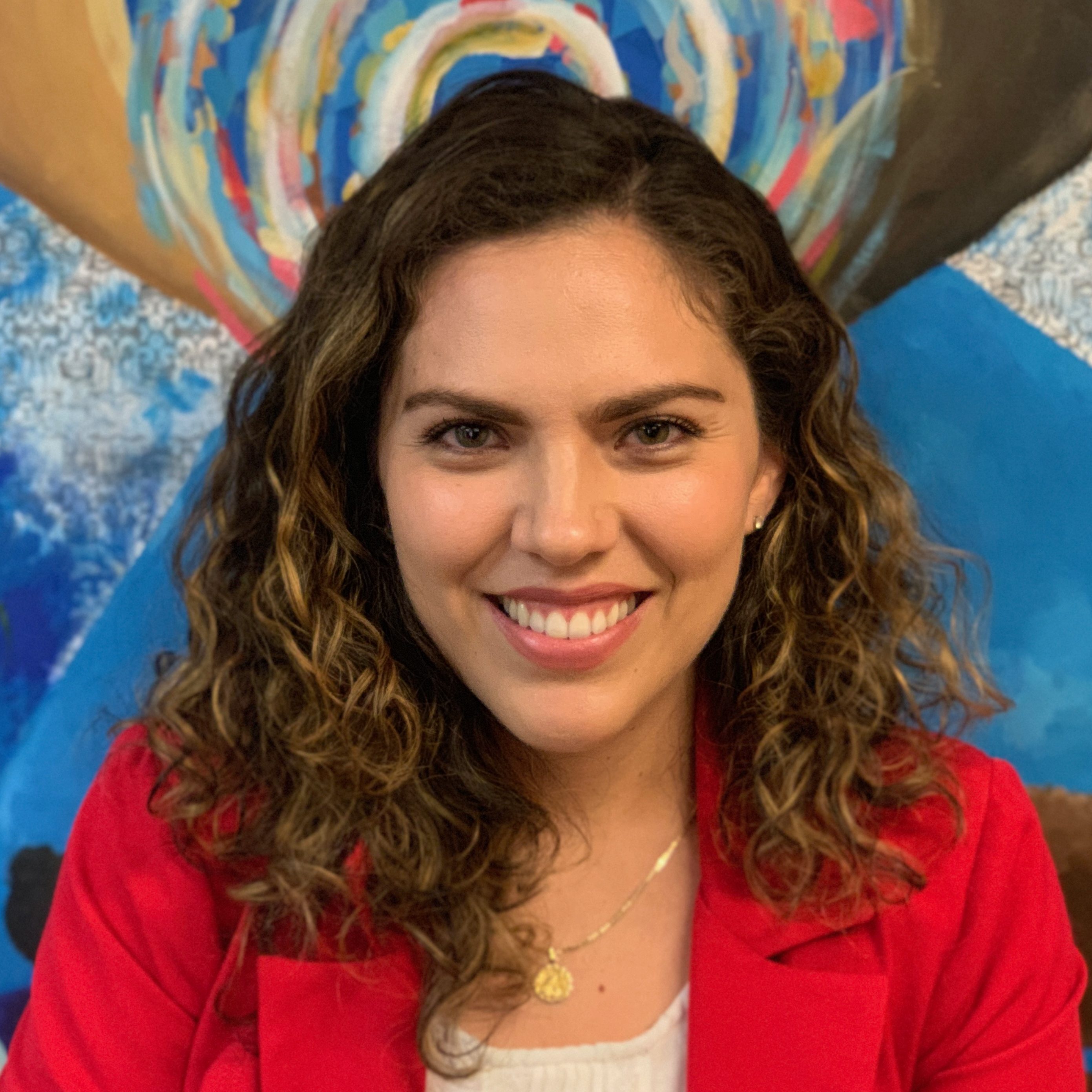