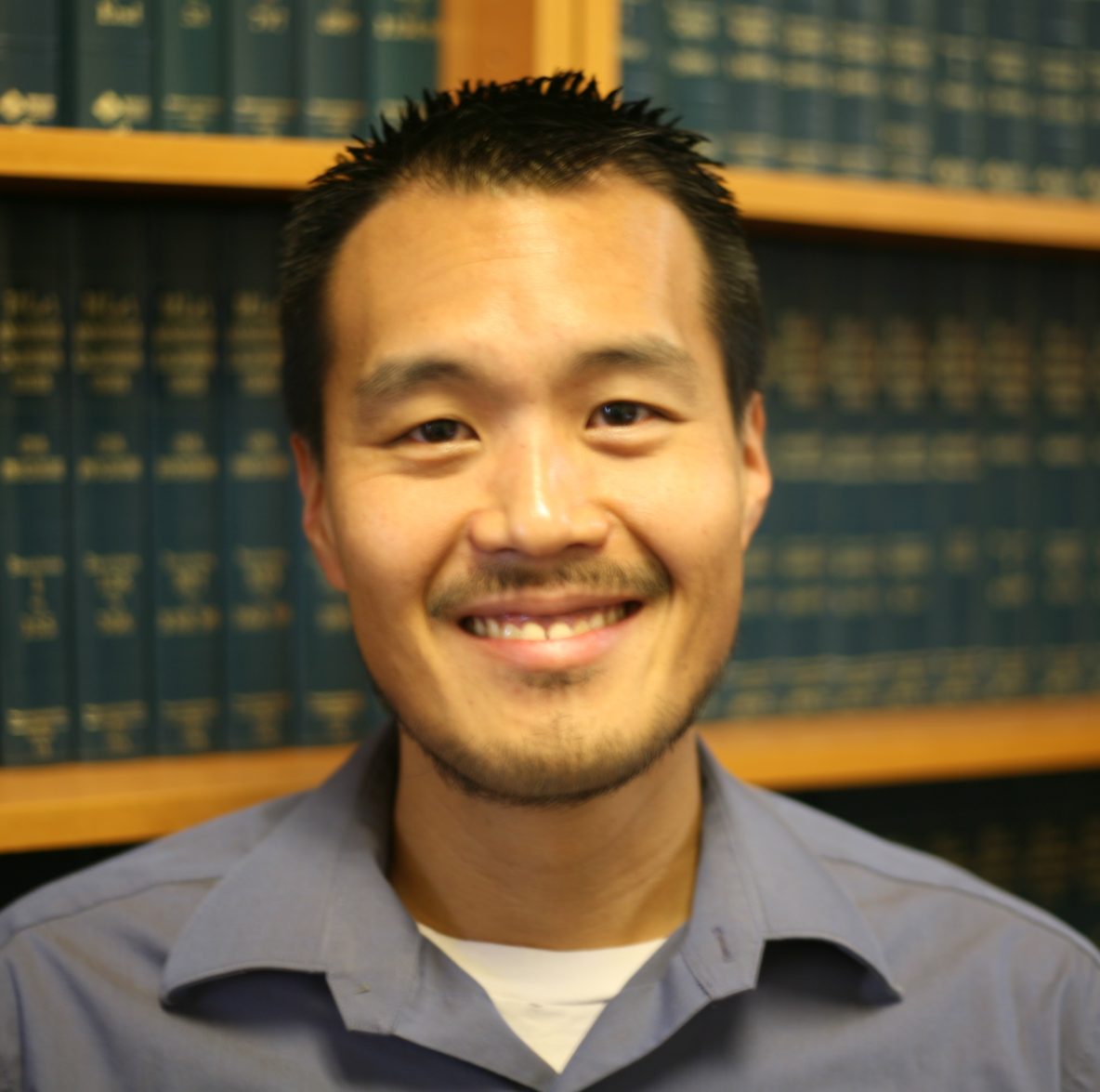 Phil Hwang joined Community Legal Services in East Palo Alto (CLSEPA) as Executive Director in 2012. Since that time, the organization’s revenue has increased more than fivefold. CLSEPA is recognized as a leader in the region for providing transformative legal services in the areas of housing, immigration, and economic advancement, and it has received multiple awards, including being named as Nonprofit of the Year in 2019 by California Assembymember Marc Berman.

Previously, Phil served as the Director of Policy and Programs at the Lawyers’ Committee for Civil Rights of the San Francisco Bay Area, where he oversaw the organization’s programmatic and policy work, supervised a pro bono project serving low-income refugees, and litigated impact cases in the area of immigrant and refugee rights. Phil also clerked for Judge Susan Illston of the U.S. District Court for the Northern District of California and worked as a staff attorney at Bay Area Legal Aid, where he represented low-income clients in the areas of housing, disability, and benefits law. Phil received his undergraduate degree from Stanford University and his law degree from Harvard Law School.