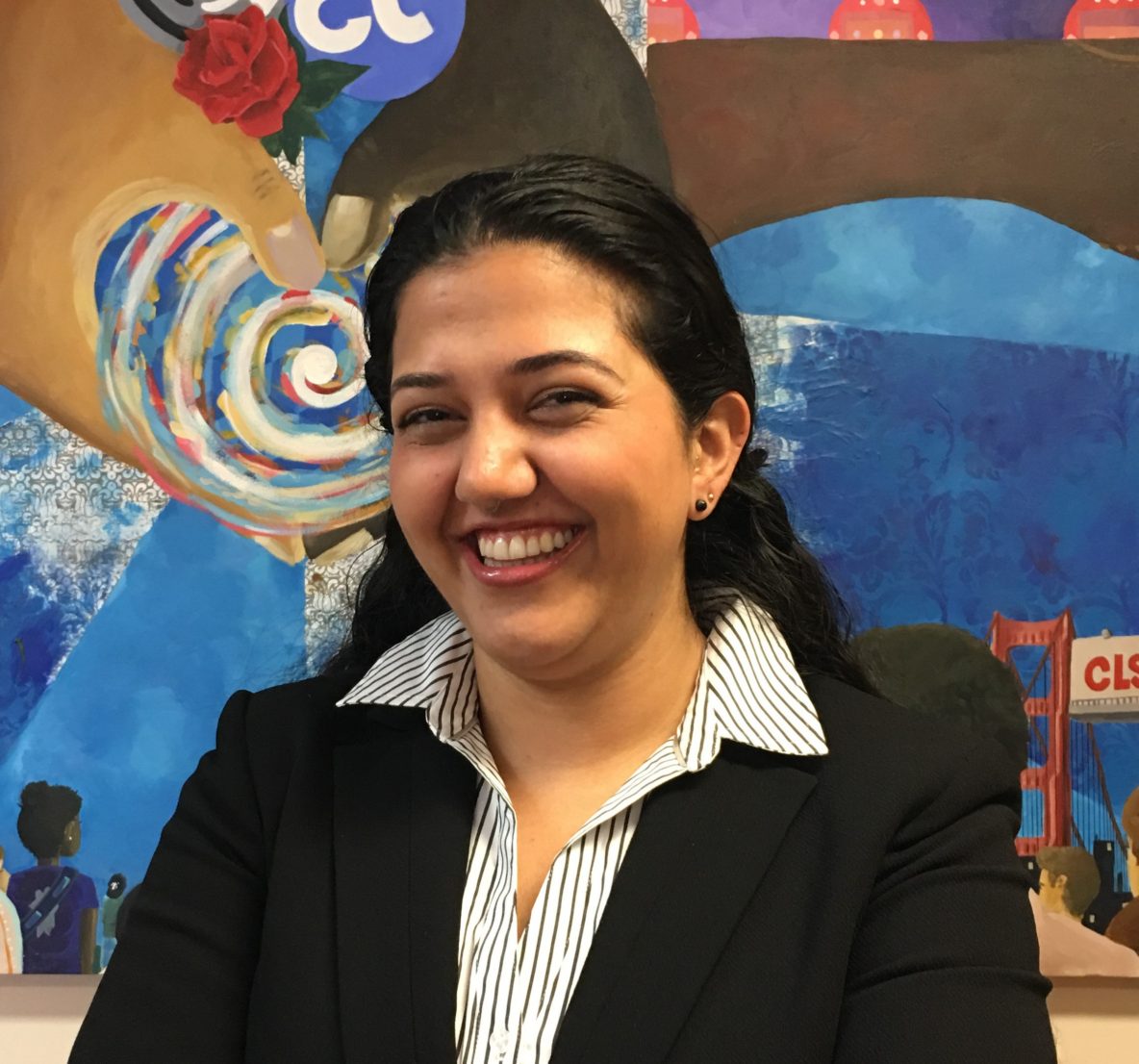 Nazanin joined us in 2017 as a housing fellow to advocate for tenants’ rights and housing policy reform and resist the displacement of low-income and underserved communities. During her undergraduate studies, Nazanin became involved with the public service community on campus. Through her service in New Orleans, she became interested in practicing law at the intersection of racial justice and civil rights. Throughout law school, Nazanin remained committed to social justice, working on voting rights litigation, criminal justice reform and civil rights compliance in law enforcement and education at organizations such as the Advancement Project, ACLU of Maryland, NAACP’s Legal Defense Fund and the U.S. Department of Justice’s Office for Civil Rights. She also successfully represented prisoners and parolees in her law school’s Prisoner & Reentry Clinic. Nazanin earned her Juris Doctorate from The George Washington University Law School, and her Bachelor of Arts in Political Science and Media Studies from the University of California, Berkeley. 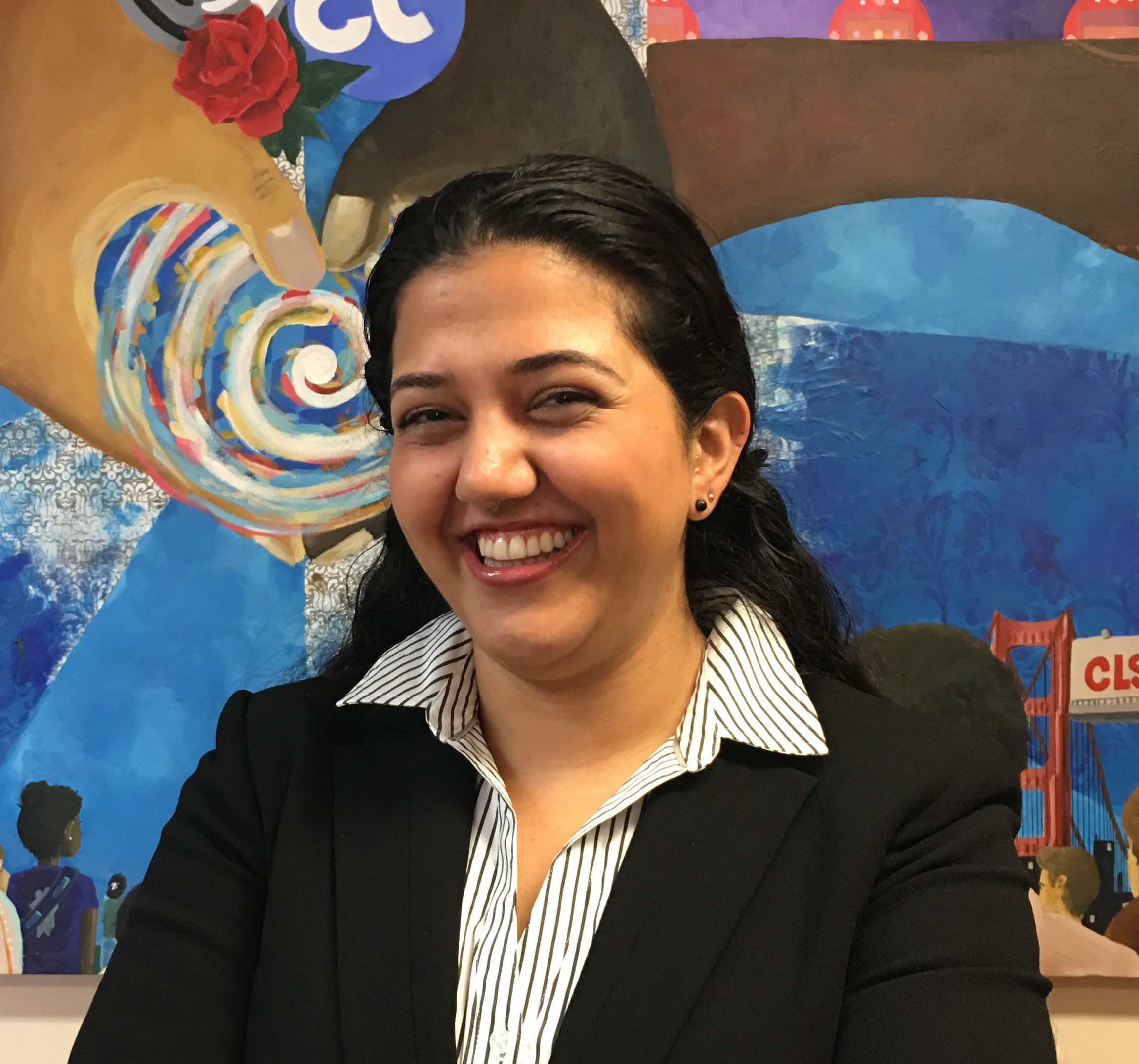