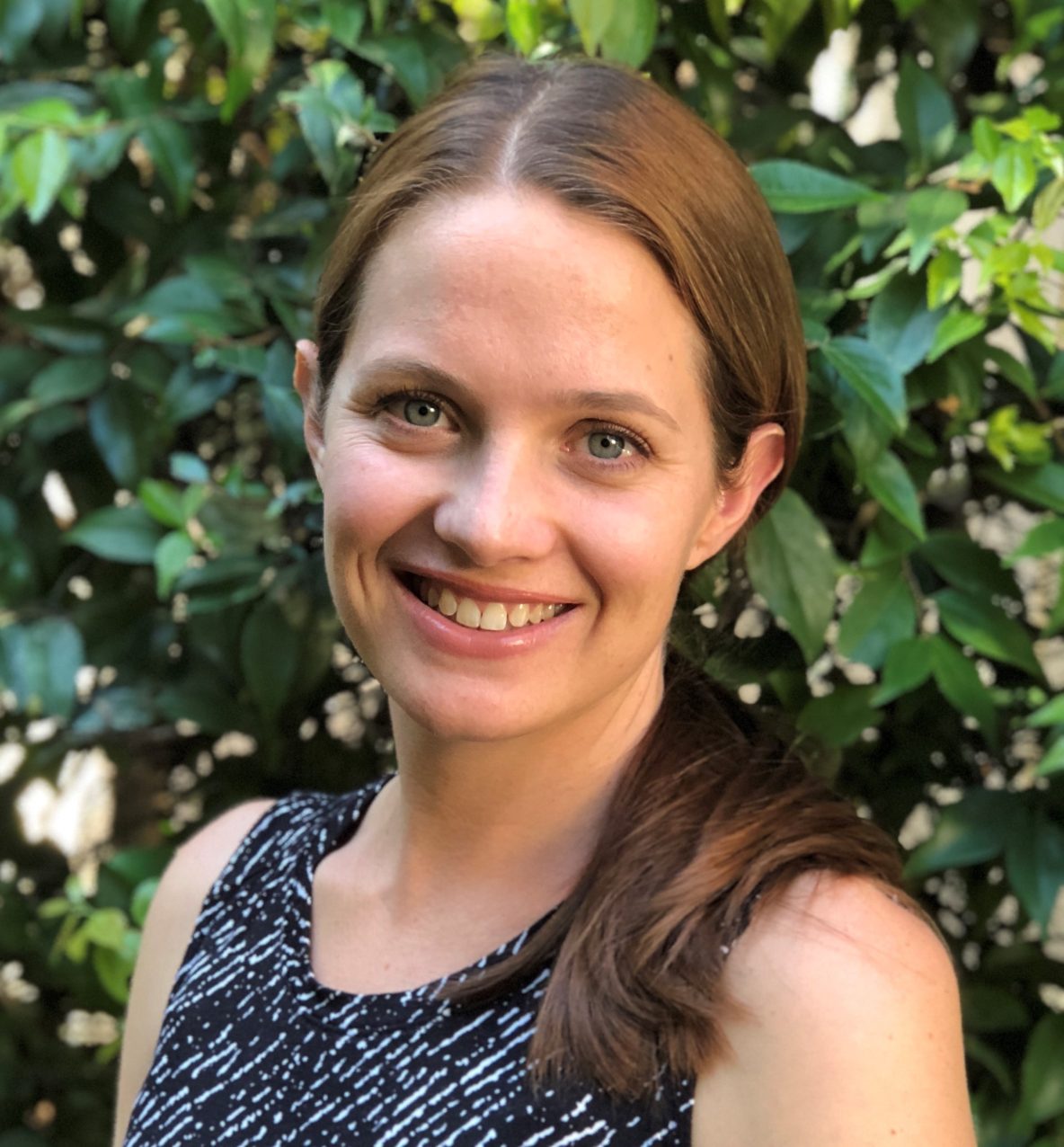 Misha first joined our team in January 2015 as an Equal Justice Works Fellow sponsored by The Morrison and Foerster Foundation. Her project focused on providing legal representation to immigrant youth and creating a “juvenile docket” in collaboration with the San Francisco Immigration Court. Her current work focuses on deportation defense for adults and children, including immigrants in detention. She also serves on the Advisory Council of the American Immigration Lawyers Association Northern California Chapter. Prior to joining CLSEPA, Misha served as a Staff Attorney at the Center for Gender and Refugee Studies. She also worked as an Attorney Advisor for the U.S. Department of Justice’s Executive Office for Immigration Review in San Francisco. Misha received her J.D. from UC Hastings College of the Law and an MSc in Human Rights from the London School of Economics. She is fluent in Spanish. 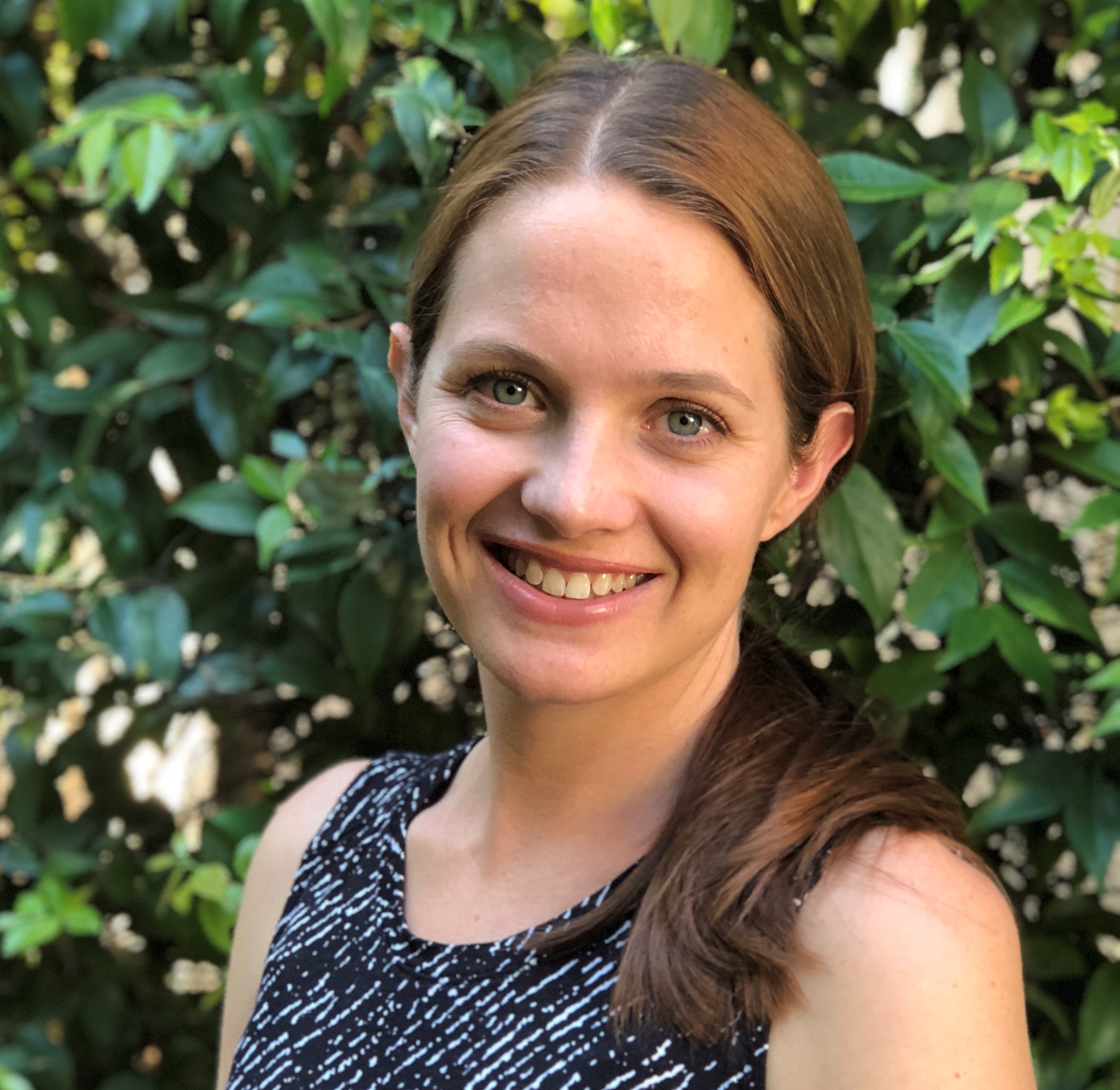