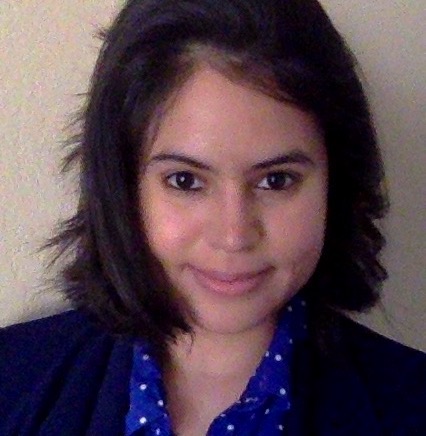 Miosotti Tenecora joined us in September 2019 as an Immigration Law Fellow. She is a Public
Interest Scholarship recipient and graduate of Boston University School of Law, where she
participated in the International Human Rights and Legislative Policy and Drafting Clinic. During
her third year of law school, she spent a semester-in-practice at the Dominican Republic office
of the United Nations High Commissioner for Refugees (UNHCR). Previously, Miosotti worked
in various positions, which include Sanctuary for Families and the United Nations in New York
City. Miosotti received her undergraduate degree from Fordham University, and also holds a
Master’s in International studies. During her Master’s program, she spent a year in Shanghai,
China conducting research on the prevalence and dynamics of domestic violence. She is
excited to join the team and serve the community!