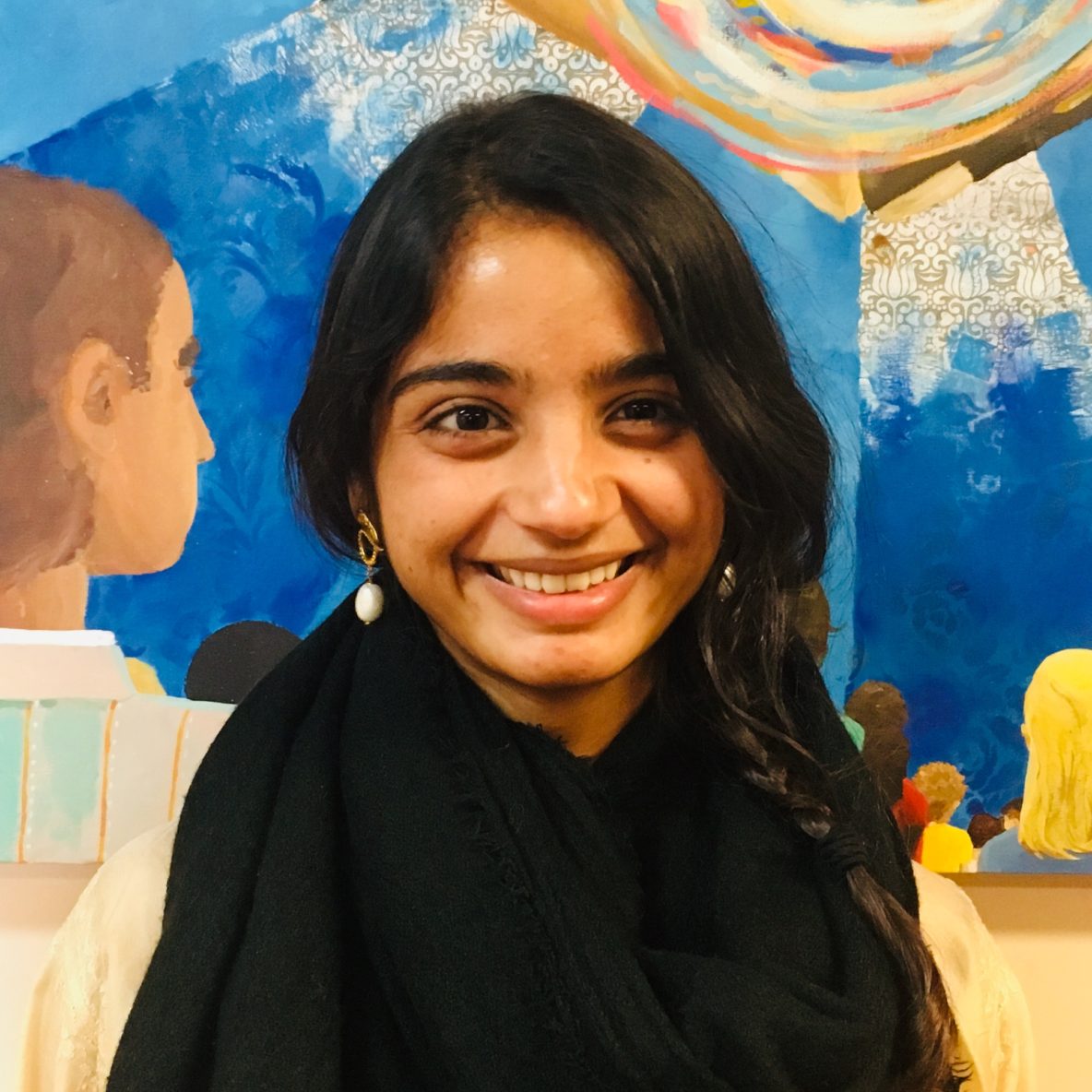 Milan Sundaresan emigrated from India at the age of eight with her family. She is a passionate immigrant rights advocate who specializes in deportation defense proceedings. Milan holds a Juris Doctor degree from the University of California, Hastings College of the Law and a Bachelor of Arts degree from New York University, where she studied Politics, Spanish, and Economics. During law school, Milan traveled to Honduras with the U.C. Hastings Refugee and Human Rights Clinic and spent a semester studying international law at Austral University in Argentina. In addition to dedicating time to CLSEPA, Milan currently runs her private practice, Milan Law, P.C., where she represents individuals in defensive and affirmative immigration proceedings. Prior to joining CLSEPA, Milan worked at the Law Office of Robert B. Jobe, where she represented hundreds of clients from all over the world in removal proceedings across the United States. Before joining Mr. Jobe’s firm, Milan worked as a Staff Attorney at Central American Resource Center (CARECEN) as one of the first members of the San Francisco Immigrant Legal Defense Collaborative (SFILDC), where she defended adults with children and unaccompanied children in deportation proceedings. Milan began her legal career at Esperanza Immigrant Rights Project in Los Angeles, where she focused on obtaining immigration status for unaccompanied children in removal proceedings. Milan is admitted to the State Bar of California. She speaks Spanish fluently and is a basic conversational Tamil and Hindi speaker.