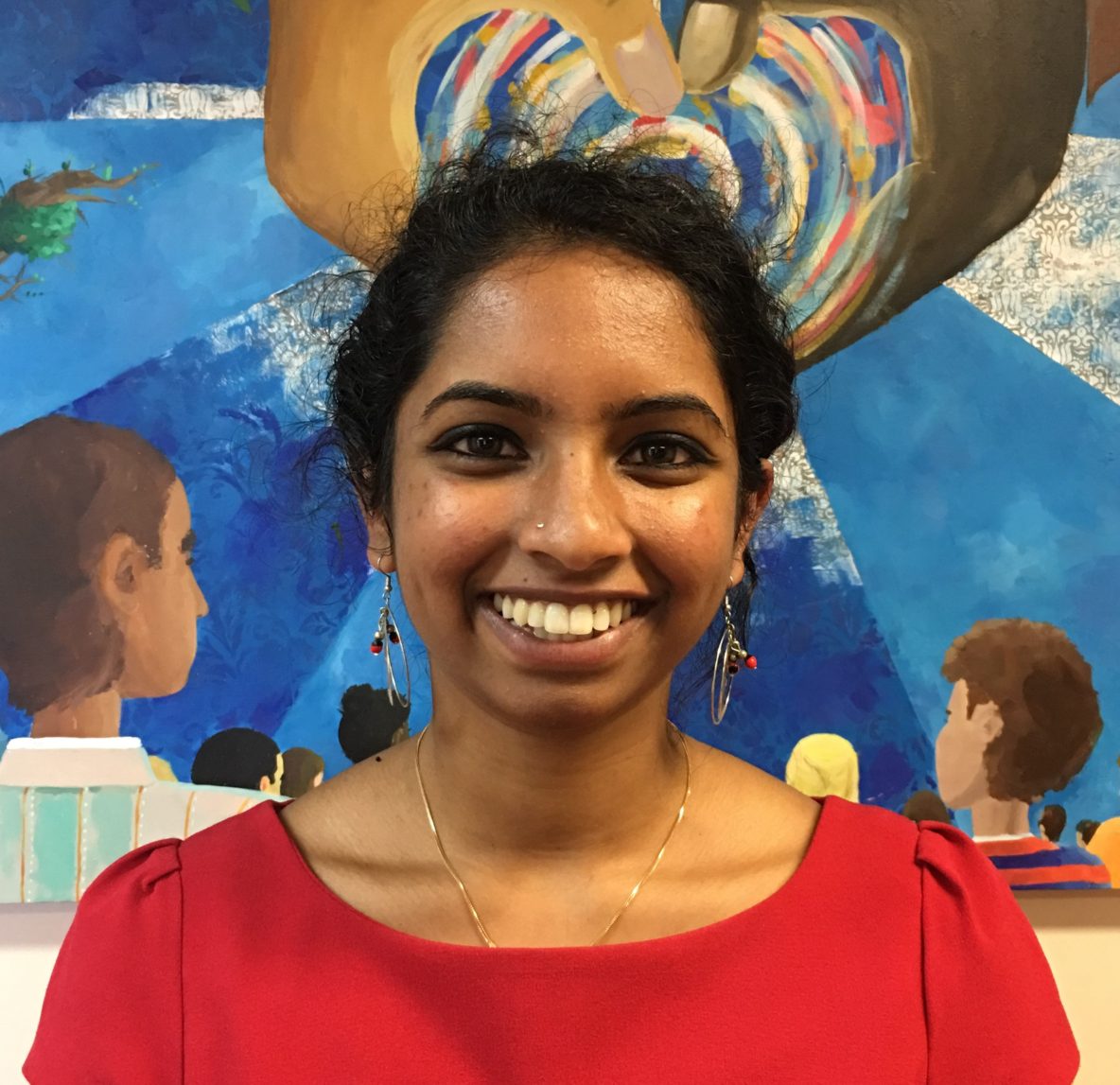 Meghana was raised by Indian immigrant parents in Santa Clara, CA. Being witness to the economic inequality in Silicon Valley imbued in her an interest in social justice from a young age. She went on to receive her B.A. in History with a focus on Colonialism and Imperialism from Scripps College in May 2017. During her time there, she explored how low-caste devadasi women made use of and navigated the colonial legal system in 19th century India. She also organized campus-wide celebrations of Hindu holidays, tutored and mentored immigrant youth, and fund-raised for scholarships for low-income students at Scripps. Meghana joined us in September 2017 as a paralegal for the Immigration program. 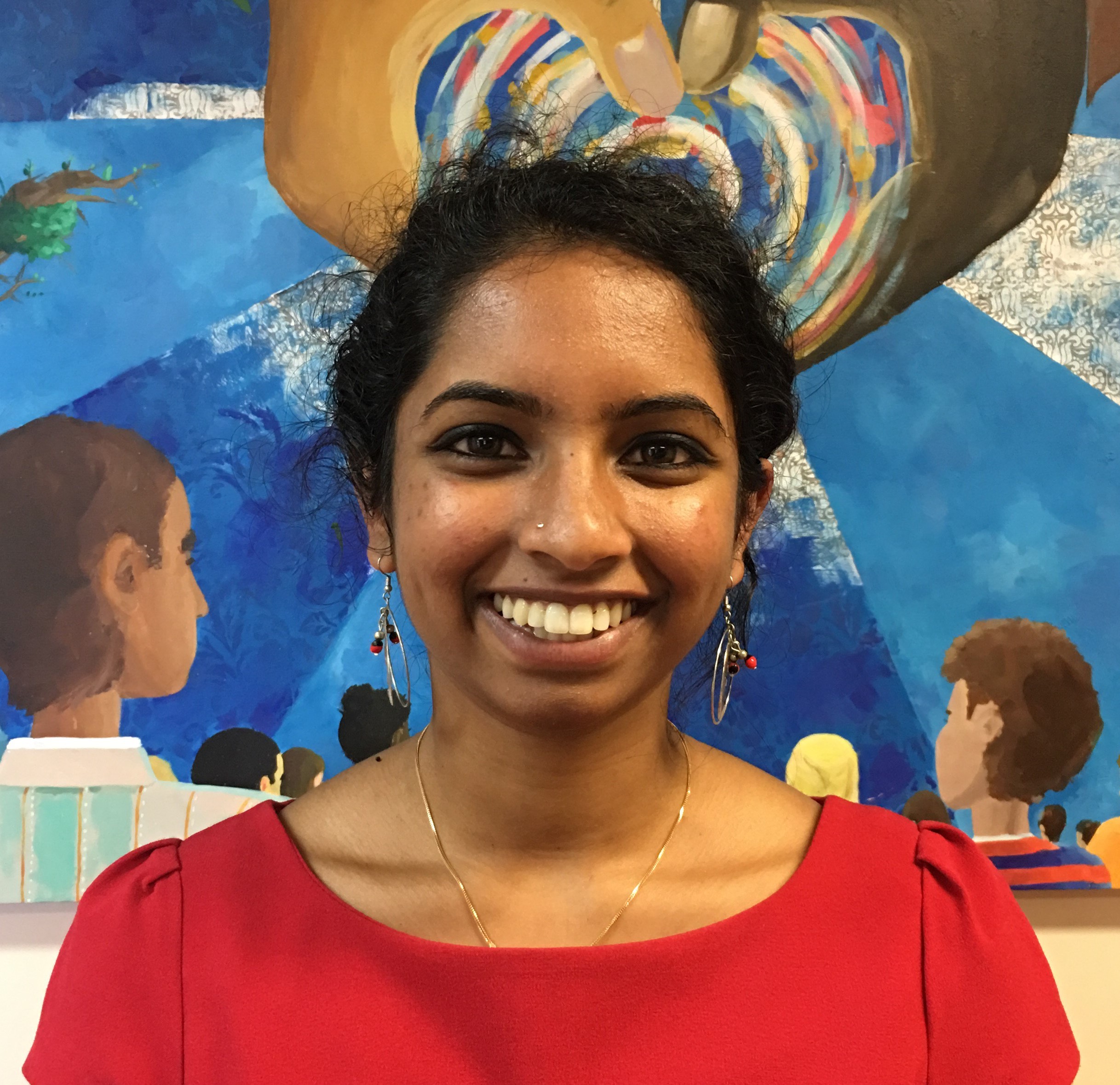