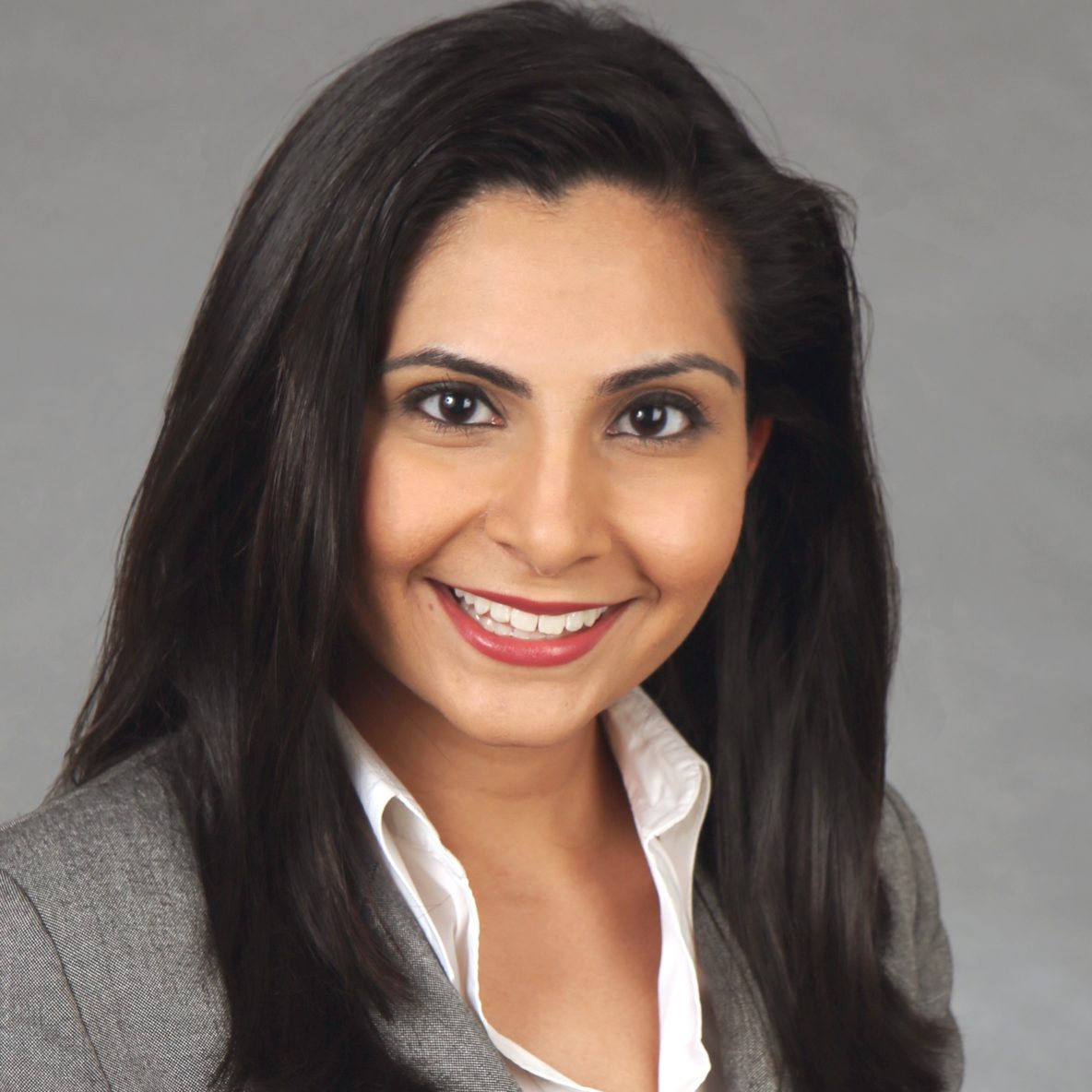 Prior to moving to the Bay Area in 2013, Mariam practiced immigration law both in nonprofit and private settings in New York and New Jersey. Admitted to practice in New York and New Jersey, she served as the Kids in Need of Defense (KIND) Fellow at the American Friends Service Committee in Newark, New Jersey, where she represented immigrant youth facing removal proceedings. Mariam has conducted trainings for volunteer attorneys on Deferred Action for Childhood Arrivals, as well as other forms of immigration relief. She frequently gives informational presentations for immigrant communities seeking advice on immigration law, and contributes to English and Spanish language news media. Mariam graduated from Hofstra University School of Law in New York, where she concentrated in International Law. She is fluent in Spanish.