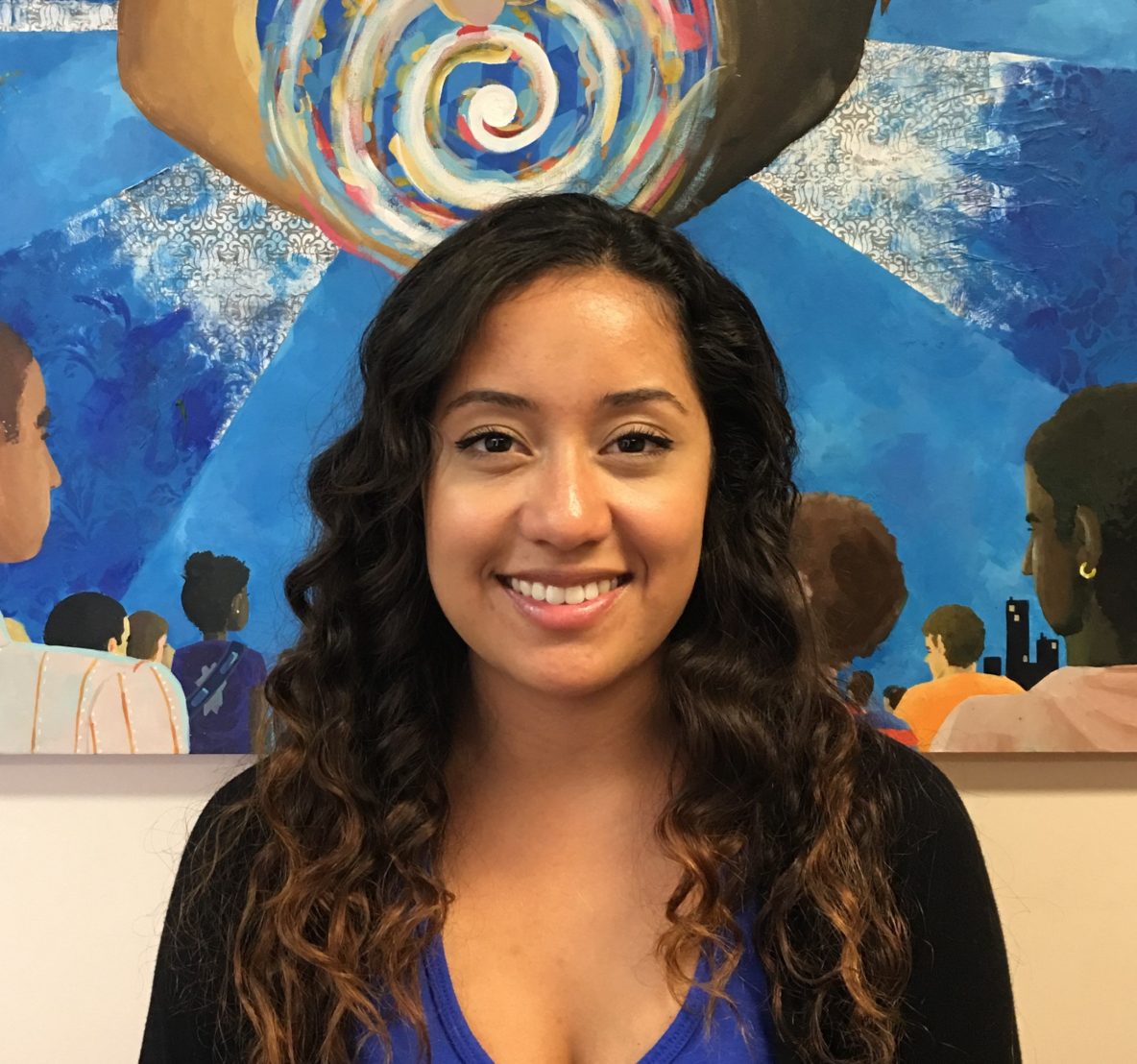 Karen was raised by a Salvadoran immigrant single mother in San Jose, CA, thus she was personally exposed to the Silicon Valley’s unequitable living conditions. It was through community programs and social support that she became the first person in her family to graduate from college. She graduated from the University of California Santa Cruz with a degree in Psychology, and a focus on intensive psychology.

While at UCSC, in efforts to create awareness for change, she conducted participatory action research for low-income communities and for students undergoing housing insecurity in Santa Cruz, tutored and mentored immigrant students, and aided in producing a radio show “Voces Criticas” on KZSC, the University’s radio station. Due to her advocacy she decided to pursue a career that would continue to foster her passion for social justice. For this reason, she is thrilled to be a part of the CLSEPA team. 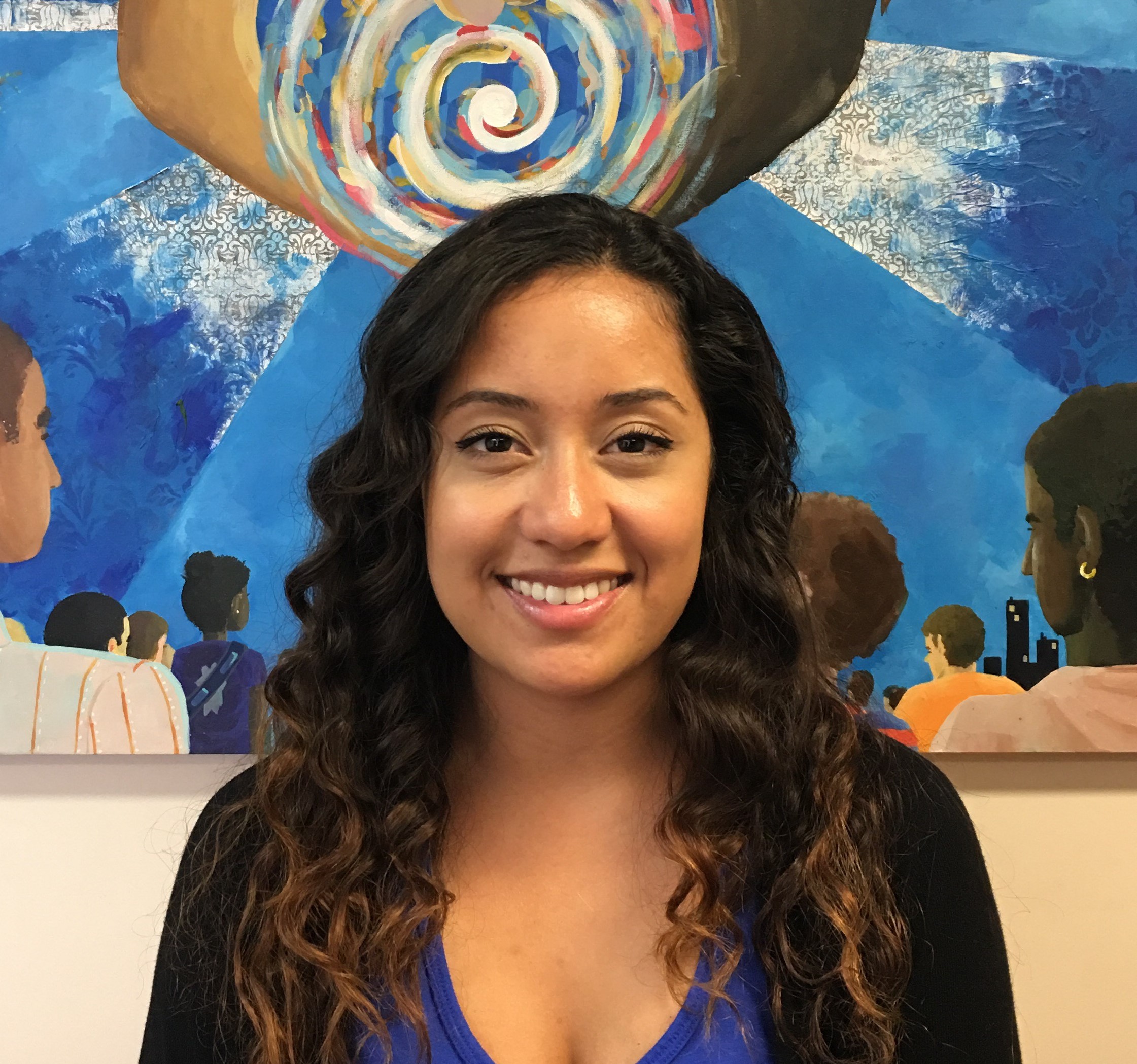