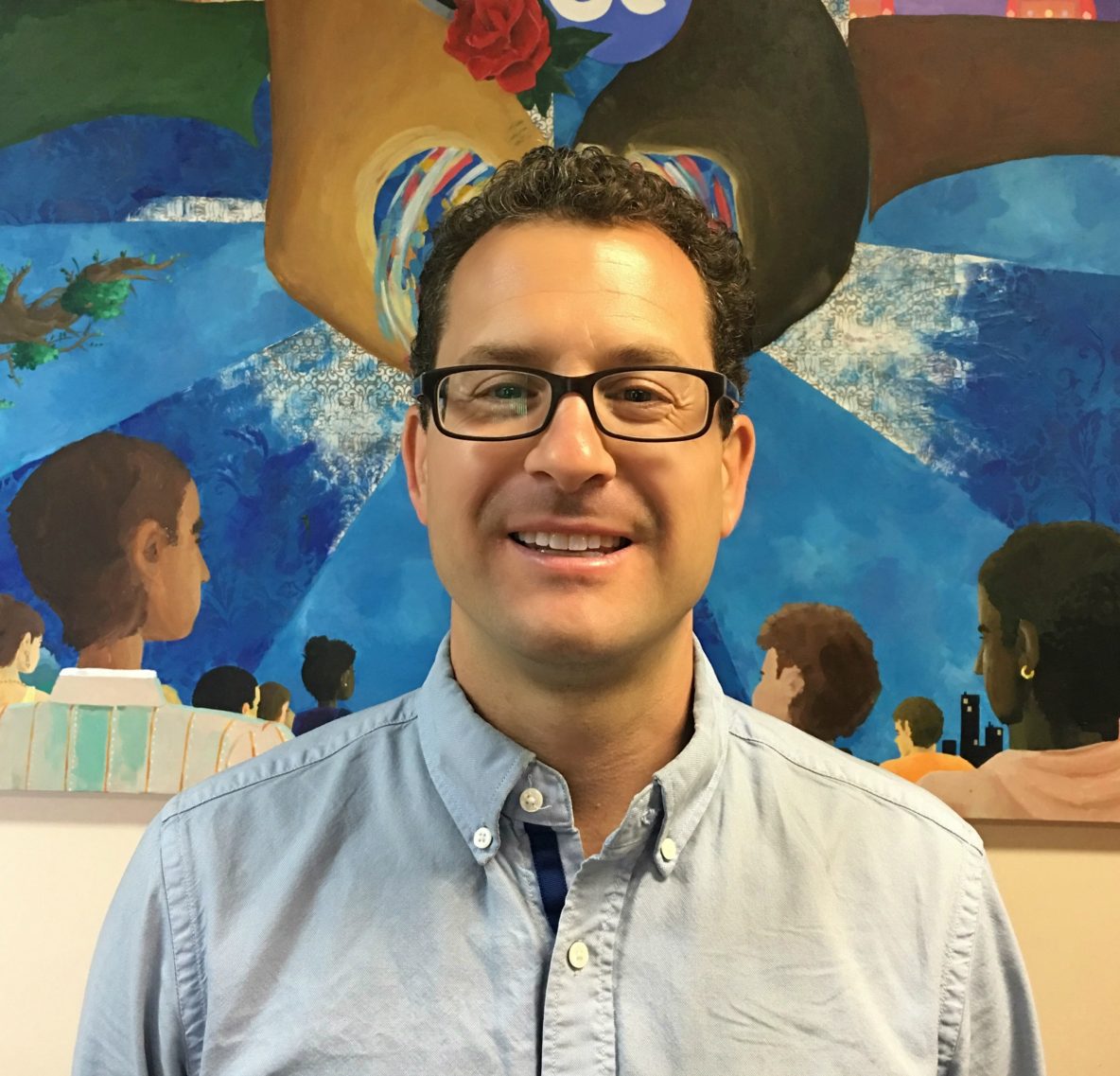 Jason joined us in April 2013 after working at Goldstein, Borgen, Dardarian & Ho, where he represented plaintiffs in class action lawsuits in the areas of employment law and disability rights. Before that, he worked as a fellow at the Impact Fund, where he litigated civil rights class actions. Jason served as a law clerk to Judge Sidney Thomas of the U.S. Court of Appeals for the Ninth Circuit and to Judge Susan Illston of the U.S. District Court for the Northern District of California. Jason graduated from Stanford Law School in 2006, where he took part in the Supreme Court Litigation Clinic and represented workers and tenants at the Stanford Community Law Clinic. While in law school, Jason volunteered with us and at the Lawyers’ Committee for Civil Rights. Jason directs the Housing Program, supervising housing and workers’ rights attorneys, managing its impact litigation docket, and representing tenants facing eviction or seeking to improve the health and safety of their homes. From 2000 to 2003, Jason worked as a policy analyst and executive assistant at Demos in New York City. Jason received his B.A. from Brown University in 2000. 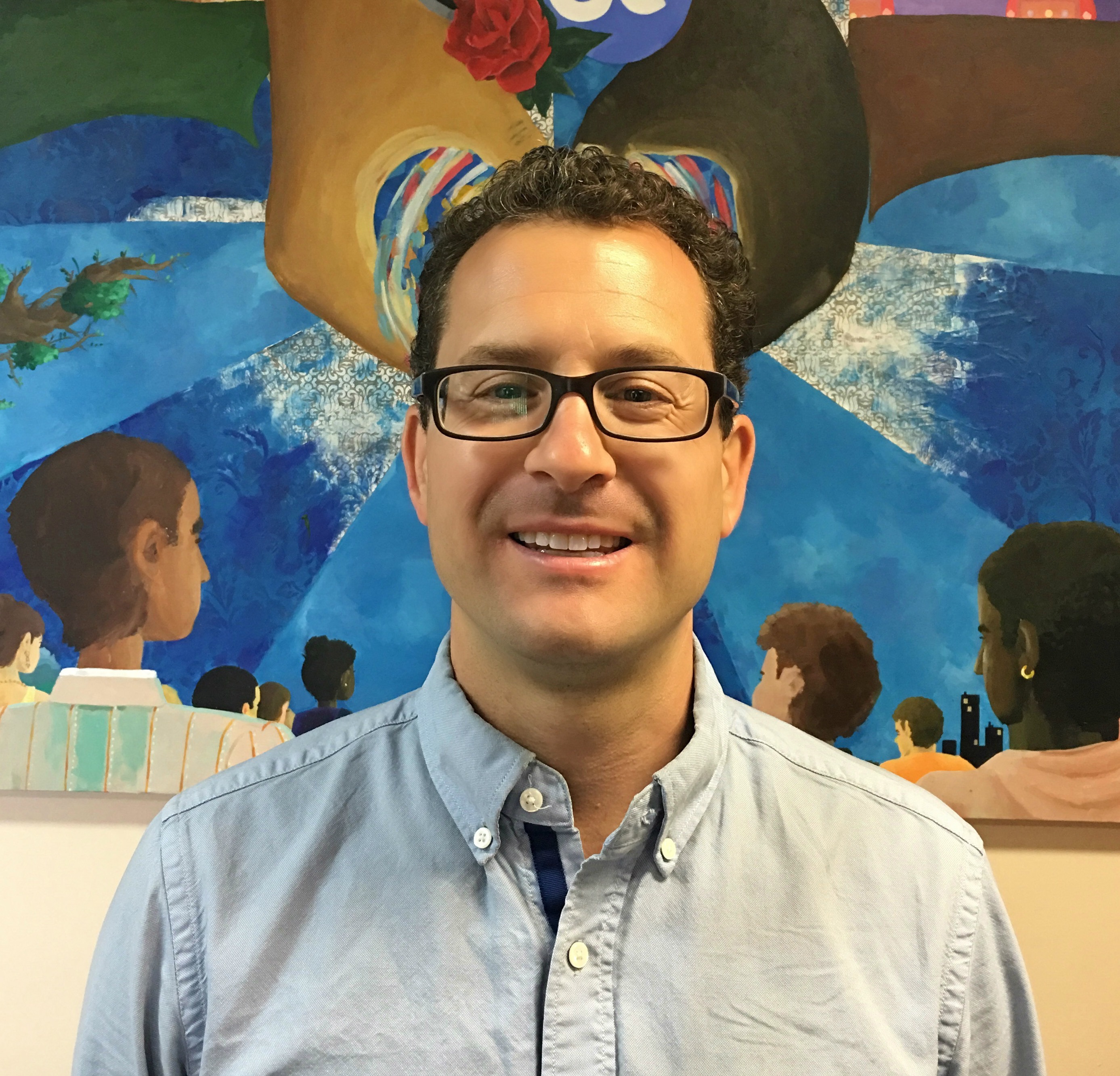